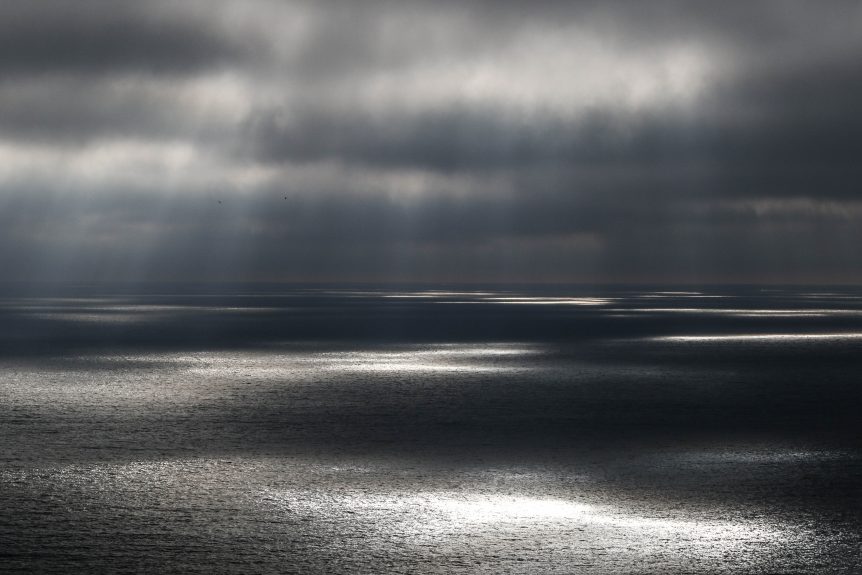 Not only is it raining right now in Belgium, but everywhere Abante has stayed so far this year, the rain has poured on us.

The program kicked off in Cleveland, GA, and we experienced hurricane weather for weeks. The wind and rain brought trees down onto power lines and through roofs of houses all over town. Because of the devastation the tropical storms caused, we traveled down to the south of Florida and the Florida keys to help with the clean up. Nearly every night, the rain drummed down on the roof of our little apartment.

It wasn’t just the beginning of rainy season in October when we arrived in Roatan, Honduras, but the rainiest rainy season they have had on the island since the 1980’s. We fought through mud everywhere we went during the last month. We would plan events down to the finest details, only to have them canceled just a few hours before the scheduled time due to inclement weather.

In Kiel, Germany, the sky was overcast almost every day. We walked the streets and passed out church fliers in the drizzle. Then we drove to Belgium, arriving just after the month in which they had ten-and-a-half hours of sunlight total. And while all fifty of the United States had snow on the same day, it just sprinkled in Belgium.

It just rains on us, everywhere we go. Yes, it rains in most places on this earth, but our team seems to be catching the brunt of the rainfall in each country and location we stay in.

God once gave a man called Elijah the authority to withhold rain from the land of Israel for years because of the king’s sin. God used this situation to reveal His glory to His nation, and when Elijah told the king that it would rain again, “the sky became black with clouds and wind, and there was a heavy rain” (1 Kings 18:44).

One of the pastors we met in Belgium referred to this passage of Scripture when we went to minister to his church recently. He said the same thing Elijah’s servant said when Elijah was praying for God to send rain again:

He told our team that he saw us as that cloud, and that after we had said and done everything we came to do, and moved on again, he hoped the rain of the Holy Spirit would continue to fall on his church and the surrounding country.

Who knows? It may not rain when we go to stay in Serbia and Romania. The sun might shine the whole time. But I hope that we don’t forget the rain, and that we carry this weighty calling in our hearts wherever we go. Maybe we can be the new beginning for someone, the cloud no one has seen in years, bringing the rain they have longed for.

Maybe you are the cloud. 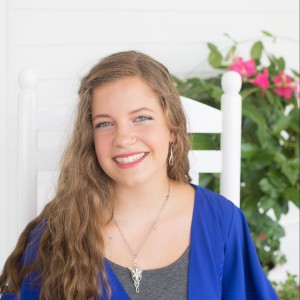 I'm from a large family, and I was raised in the mountains of Northeast Georgia. I'm a big fan of waterfalls and fruit smoothies. I love acting and dancing, horses and epic stories.