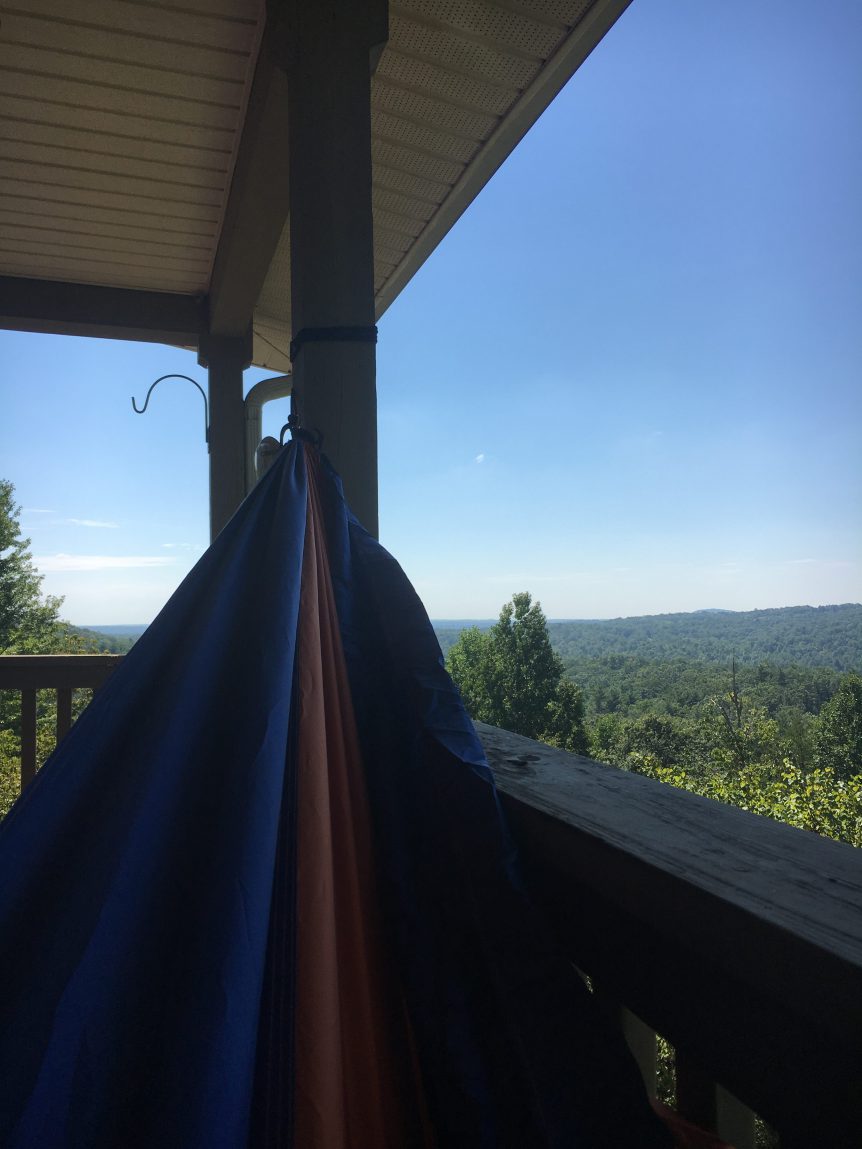 But God has been speaking to me. He told me, “You have been waiting, but not patiently.” I have been utterly frustrated with this answer. Because being patient and waiting are the same thing. Aren’t they?

As I look back, my waiting has been filled with anger, anxiety, fear, hurt. I could go on and on. My waiting has just been waiting. And God has been calling me to patience.

He’s desiring for my waiting to be filled with wonder, faith, trust, dependency, and again, I could go on and on.

My year of Abante is about patiently waiting on God. The unknown is beautiful. It is an opportunity for God to blow my mind and show me how much He loves me. But if I’m simply waiting, I may miss out. God wants to show me all of the concerns of my heart, but he wants me to wait patiently on Him. For my waiting to be filled with leaning into Him. To be filled with leaning into His strength. For me to lean into the fact that He is all powerful and has a plan for me.

This is my year of patiently waiting.

Hey, I'm Josh. I'm always ready for an adventure, and it's time to start traveling. Musician. Disciple. Coffee Enthusiast. Lover of Puns. Yes, it was necessary to mention my love for puns.