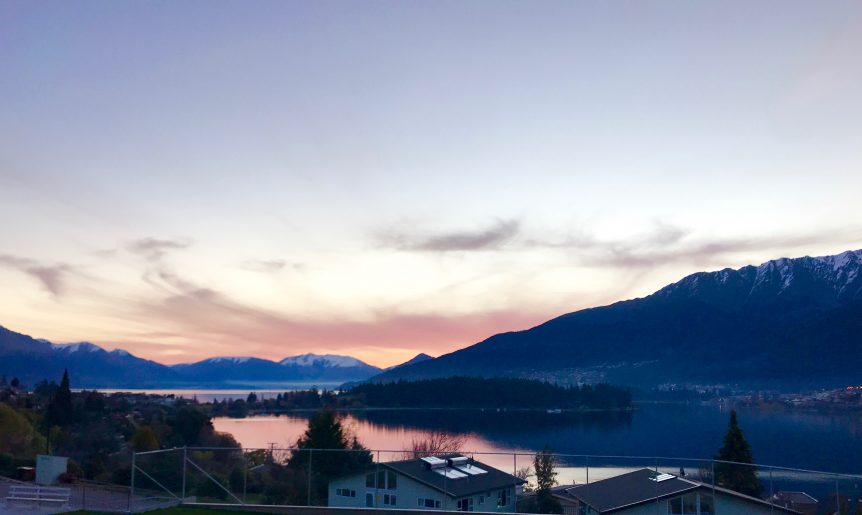 As I rounded out my first year of college I felt unsure of what I wanted to do. I had changed my major from Nursing to Early Childhood Education and by the end of my second semester I still felt unsure of which direction I wanted to go with my major. I looked at many different gap-year programs and couldn’t seem to find one that felt like a good fit for me; as well as one that my parents were comfortable with. I had decided to continue with the traditional college route at The University of North Georgia and don’t get me wrong; the traditional college route is not a wrong option; it just didn’t feel right for me. I felt dissatisfied about going back to school this fall, as the semester was about to begin.

The weekend before my fall semester was supposed to start for me, my church hosted a retreat called “Holy Spirit Encounter”. I was indecisive about going for several personal reasons. Just when I was about to give up on going to the retreat, my pastor told our college small group that there were funds available for those interested in going but could not afford it, and then my best friend kept telling me that she really felt like I should go, so I decided to go.

The Abante team had come to the retreat at the start of their program. I was placed in a room with my now, incredible colleague Taylor, as well as Brian and Beba’s (founders of Abante) Daughter in-law Anastasiya. The weekend progressed and by the second night I felt like God was telling me “You need to join Abante this year.” I thought to myself, “THIS YEAR?!?” they were leaving to go out of the country in almost two weeks and I didn’t even have a passport.

I kind of brushed it off and just told myself that it was not possible, but then that evening as we were heading to bed; Beba, one of the Program directors said, “Sydney, why don’t you just come with us?” When she said this, it was sort of in a joking manner, but I took this as an opportunity to ask if it was even a possibility. I explained to her and Brian what I felt like God was saying to me and then we began to look at logistics and the obvious challenges. I didn’t have a passport…but it was possible, I hadn’t talked to my parents…but they are awesome, I had to talk to my roommate and landlord…but they are the best ever, and I didn’t have the funds…but God always provides.

With all of that being said, I decided to take a leap of faith and join Abante International. They so graciously welcomed me and did everything they could to make it possible for me to come. During this journey of getting to New Zealand, there has not been a moment in time where I have not been amazed at how powerful my God is. He provided me with more than enough funds to get the ball rolling on airfare and other initial program costs. He placed the greatest best friend in my life who has given me constant encouragement, support and literally helped me move everything out of our apartment in ONE NIGHT. He gave me the most willing parents, who have helped make this possible in every way that they could from the moment that I asked them. He gave me an incredible support system, from all of my friends and family to my church and my awesome small group. He has given me more than I could have ever asked for or imagined.

Initially, I was fearful of leaving my family and friends for eight months. I kept thinking to myself, “I’m going to miss all of my favorite times of year with my family” or “Everyone is going to be so grown up when I get back.” I was nervous to step out of all of the roles that I was serving and leading within my church. I also was not sure about taking my online classes while being out of the country. There were so many things that I was fearful about before I left. I felt excited and nervous, all at the same time. I was so anxious for the entire week leading up to us flying out; I just wanted to get to the airport in Atlanta and make it on the plane, because I felt like this would make the nerves and fears go away.

I kept praying for Philippians 4:7 “…the peace of God, which transcends all understanding…” to ring true for me. It wasn’t until we had boarded our third plane that would take us into Queenstown, New Zealand that I truly felt this peace. We made it to the airport and got through customs and I felt like peace had really set in for me. Our host mom and daughter met us at the airport and immediately I felt God’s presence. I didn’t feel nervous about being so far away from home, I missed my family, but not in the way I thought I would, I had many feelings, but they were not the same as before. My God was still the same amazing God, even though my whole world was different. Everything I’ve known and found comfort in for the last nineteen years was now 8,000 miles away and I still had a sense of peace about this.

Since we’ve been in New Zealand, I have continued to feel the same awe and peace as that moment. Our host family has been so generous, the people we have met are exciting and the culture is unique. I will never forget the emotions and fear that led up to this journey, but I will forever be grateful for my heavenly father that always gives me more than enough to make it to the other side. 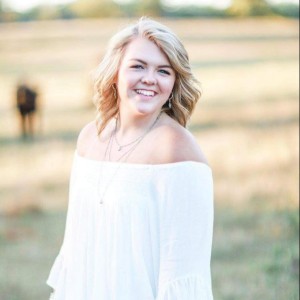 I am 19 years old. I was raised in a small town in the amazing North Georgia Mountains. I love people, chips and salsa, and seeing the way that God moves in my life and the lives of others.