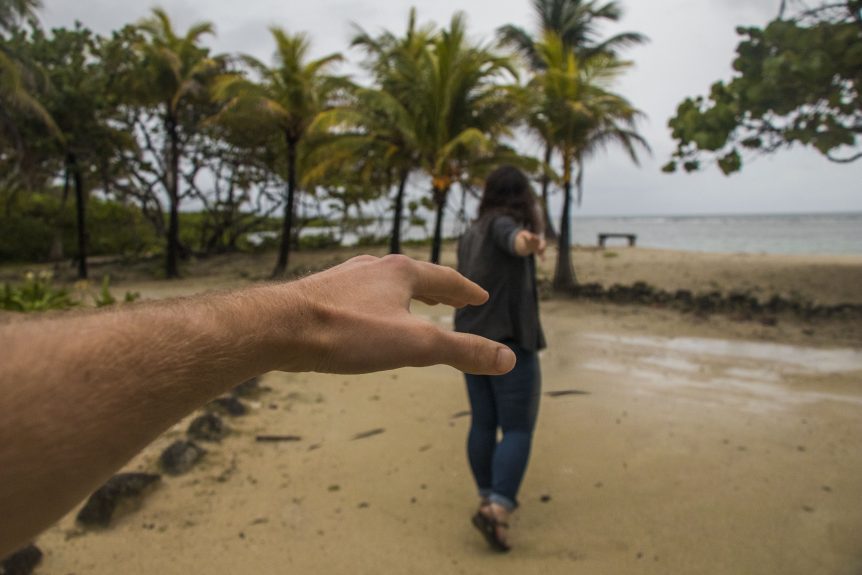 It’s crazy to think about how quickly my experience with Abante has flown by. It seems like just yesterday that I met the team. What’s even crazier is how much of my struggles I’ve already uncovered in this short time span. I’ve noticed patterns from my past that I’ve dug deep down and forgotten, but God just keeps showing me He wants to purge me of those patterns, especially when I bottle something up and forget about it for a while.

When I was little, I remember hiding every single feeling and emotion that I had and not sharing any of it. I thought that I was a burden if I expressed what was really going on inside of me. I would get so frustrated, upset, and angry that I would explode on the only person I knew I could get away with blowing up on- my sister. It was so unhealthy for me, for her, and for the people around me who witnessed it. Granted, over the years, I have gotten better at monitoring my bottle and making sure I empty it out before it reaches the boiling point. I’ve found those quality friends who care about me and about my wellbeing, but I’ve noticed I still bottle up certain emotions.

Over the past couple of months, I’ve gotten extremely close to God and my relationship with Him has grown every single day. He has become a heavenly Dad whose always there by my side. He’s always someone I can lean on when trials and tribulations occur in my life.

Since Abante started, I’ve had to be on the go. Instinctively, I have soaked up the emotions people share with me, taking them on as my own, but I’ve neglected to cast my own burdens upon God. Here’s a little secret about me- I tend to extend my love towards the people around me with the passion that God has gifted to me. Now, there is absolutely nothing wrong with soaking up what other people are feeling because it has helped strengthened my ability to emphasize with people. God has gifted me with a talent to help ease some people’s pain and help them through their struggles. I’ve become a sponge for other people’s burdens, but I’ve been forgetting to squeeze out the excess, so I end up carrying around emotions I can’t handle. Unfortunately, I got in the habit of taking on their burdens and holding them on my shoulders instead of casting them to my Dad who can actually carry that kind of weight.

These struggles have been an on-going battle that I didn’t even know I had been fighting for a long time. I only noticed this when I accidently imploded in the presence of some of my Abante colleagues. I’ve been very blessed and fortunate to have colleagues who already love and care about me because I know that they will be able to keep me accountable in the months to come.

I share all of this because I know how serious this problem can be, and I’m not naïve enough to think I’m the only one who deals with something like this. There are people out there who just want to carry peoples’ struggles on their own shoulders because they would rather take that pain upon themselves instead of seeing them in pain. Let me be the first to say that you can’t carry all of that by yourself. It would be too painful to even try doing something like that. You need to find that balance and create the habit of helping others lift their pain from their shoulders up to God. Trust me, I’m preaching to my own choir here; I know I’ll have to find that balance while in Abante. I encourage you to find someone in your life who can keep you accountable in your own journey, someone who can help remind you to refill your spirit every single day. I believe that person will be a key part in your journey.

Do you ever just love life? Like the little things in your day to day life that causes a smile? Yeah me too, those are my favorite. Plus people, dogs, and good food (but who doesn't?).