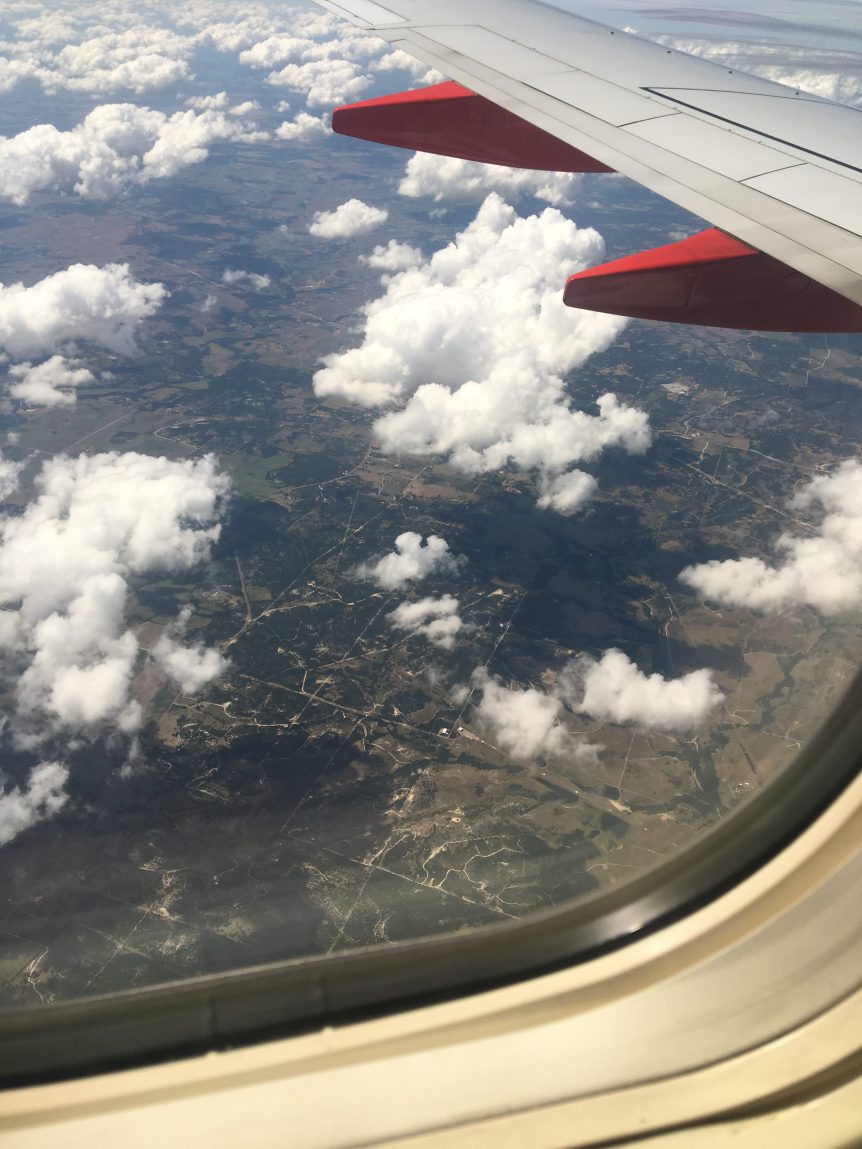 If you were to ask me about my first month in Abante, there is so much to tell, where to start? I can tell you that this first month has been a learning and growing experience. But in order for you to understand the whole experience, lets go back to two weeks before my journey with Abante started.

I was at a leadership camp with my church. And Brian (our fearless leader) was  leading the camp. Well, Friday at lunch somehow-someway, I get this guy I don’t even know, eating lunch in front of me and we get to talking. Just really quick, the only thing I knew about Abante was that my cousin Manuel had gone the year before. Long story short, Brian asked if I wanted to join. I prayed, and next thing I knew I had two weeks to prepare for a nine-month program called Abante. So, on August 14th of 2016, I flew on an airplane for the first time since I was about 6 years old from San Antonio, TX to Atlanta, GA. Little did I know we were going to be staying in Cleveland, GA where our home church “The Bridge” was located.

The first night I get there I met my host family. Ted and Sarah Worley. They were amazing! Mr. Ted is very smart and Mrs. Sarah is SUPER hyper. They were honestly the best host parents. Anyway, that same day I met my roommate/colleague Josh Case. That night we bonded over our love for “The Office “and “How I Met Your Mother”.  The following day, I met the rest of the team. Each amazing in their own different way. And through our time there in what I call the middle of nowhere Georgia, I learned a lot.

For a good month people were put before us every day to have an amazing devotion. Each very different and very good. We also gained discipleship and leadership principles to equip us as disciples of Christ. The only way to describe the amount of information I was gaining was like having my mouth open over an open fire hydrant. Besides all of this, we would be serving at the Wednesday services were the youth meet there at The Bridge. Sam Burleson, the youth pastor at the church, really made me look at “youth groups” in a different way. During my time there with the Nexus Youth, I made connections with many of the kids. But there was this one kid named Walker. He had just become in charge of a ministry club which consisted of worship and devotions at school.  I had a similar ministry club when I was in high school which became very successful only because of God. Through this similarity I connected with Walker. I was able to give him knowledge that I didn’t even know I had. So that was a good experience.

During this month, on one of the Sundays we went to Dayton, GA. We Served and ministered at the Sunday service for them and that was good, but the cool part was that we stayed for their youth service afterwards, and I was asked to give a devotion, which made me really excited.  I quickly learned there that this teens cherished family. They had a pretty good sized youth group. As I sat down and talked to the youth pastor, I found out that many of the kids there would go to church alone. At that moment I got chocked up. These were 4-17 year olds there without their families. I mean how many churches can say that is what their youth group is made out of. And honestly, you could tell that every kid there, came because of the sense of family that was there. The bond that they had with each other was special! That sense of family was so strong that many of us on the team felt like we were at home. I know I did.  The moment that stuck out to me the most was when we were all eating and I got to hang out with a group of the guys there. I was talking to them and they shared about how hard it was to be a Christian in high school. I could relate 100%. It was amazing telling them my story, and listening to them asking how to apply certain things I did to their lives. So that was a good day.

Trust me it hasn’t been all smiles and rainbows. There have been struggles here and there. But I’ve learned how to grow through those struggles. That being said, it doesn’t mean I’m ready for the next 8 months, but I do know I am very excited for them, and I hope you are excited to hear about them.

A 18 year old kid from San Antonio Texas. Going through life as God wants me to. And serving him in the best way possible.